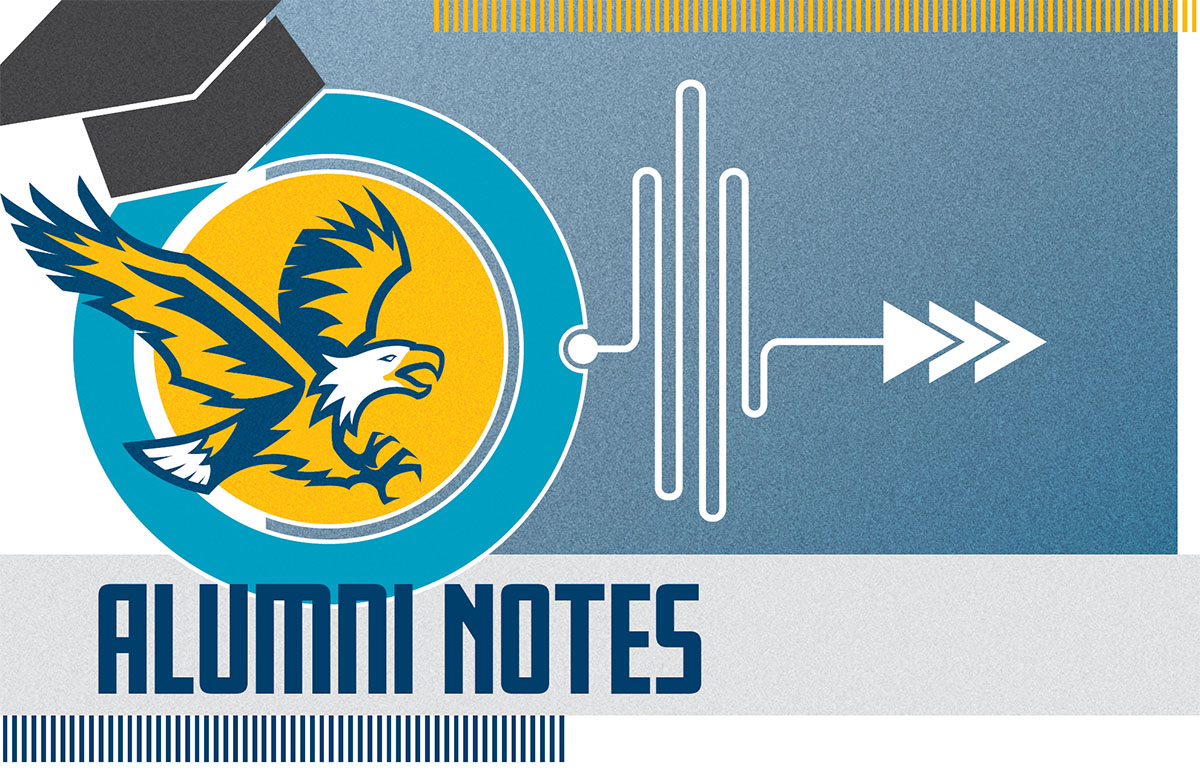 By Bart Gummere, Associate Head of School for College Counseling and Alumni Relations

The last year has certainly made for interesting times. We reached out to alumni from various graduating years to find out what they’ve been up to.

Emma graduated from Northeastern University with a degree in Computer and Electrical Engineering. She now writes manufacturing test software for the Glowforge laser cutter and lives in Seattle.

Jameson writes, “Despite COVID, I was able to finish my master’s program over at Northwest University (remote student teaching was interesting to say the least). I received my degree and teaching certificate this past summer. Job hunting was a little crazy since schools were not going back in person in the fall, so I ended up focusing on my firefighting and EMS training. Just recently I began subbing in the Cle Elum school district, which is where I have been doing my firefighting and EMS training. My EMT class started in January as well so subbing is actually working out as it gives me time to focus on my studies.
EMT class ends in May, and then hopefully I will have the summer to find a full-time teaching position and will be able to continue my firefighting and EMS work on a
volunteer basis.” 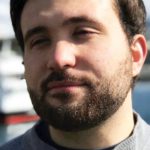 “I graduated from Union College two years ago with a major in Neuroscience and moved to beautiful and cold Cambridge, MA. I love it out here and it’s been great for the work I have been doing. I’ve been working for a global lab supplier selling to government labs all across the U.S. so you can imagine how busy I’ve been. We sell one of the COVID freezers, which is great!” Nick adds, “Can’t say enough about how EPS prepared me for college and the work I do now!”

“I took about a year off of school between my sophomore and junior year to pursue race car driving as a full-time career. That lasted for about two years and I was fortunate enough to embed myself with Red Bull, which was an incredible experience traveling around the world and doing what I have loved since I was just a young kid. I ‘gave up’ the racing dream after a serious crash in 2018 that left me with chronic back issues and forced me to contemplate the risks vs. rewards of the sport and what I wanted to achieve. After that I transitioned to the broadcasting side of the business and was the color commentator for CBS Sports and NBC Sports on their motorsport side. I quite enjoyed that and wanted to continue, but then COVID-19 hit and derailed those plans. I still do quite a bit of exhibition driving, which is mainly for entertainment at large car events/shows around the world, it’s amazing being able to drive historic cars and get them in the public eye. I graduated from University of Denver this past June and briefly was living in Seattle before moving back to Denver with my girlfriend and our two dogs. I work for a tech startup called Fluid Truck (think Airbnb but for trucks). I’m on the business development side there. I’m gaining a ton of experience and getting to interface with the electric vehicle world as Fluid plans to transition into that market segment. Working at a startup fits my learning and work style as I (still) struggle to sit at a desk for more than thirty minutes at a time.” James mentions classmates Sari Brashem, Peter Burnham, and Josh Lucero are all in Denver, as well. 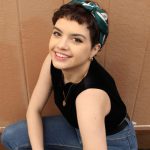 Julia will graduate from Whitman College in June with a BA in Sociology. While she was considering continuing on to grad school, Julia is instead moving on to try her hand in acting. She writes, “I’m off to Los Angeles to explore acting and see if it’s for me. Right now I’m working with the contacts I have to start making myself known, so it’s a bit scary but exciting nonetheless!” The EPS community wishes you well, Julia.

Che reports in from UC Berkeley, where he is a third-year student majoring in Physics and Computer Science. “I’m doing experimental physics, in contrast to theoretical physics. I’m working on the experiment called E6. Our research is in ultracold atomic physics. The innovation is using tightly focused lasers that act like tweezers so they can grab a single atom and move it around. We are using these tweezers and ultracold cavity to build extremely sensitive quantum sensors. You can see our group website at: http://ultracold.physics.berkeley.edu.” 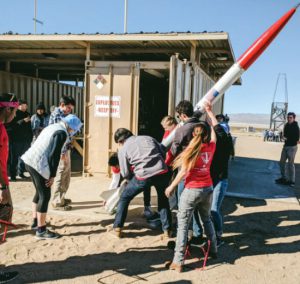 Quinn is in his second year at MIT and loving it. During his first year, he joined the Rocket Team, which is developing a rocket with the hope of sending it to an altitude of 30,000 feet. One launch had to be done in the Mojave Desert so that there was no danger of hitting an airliner! Although that launch ran into a problem with the fins at about 10,000 feet, his team continues to work on the problem. They are looking forward to another launch this summer or next January. (See photo for a sense of the rocket size.)