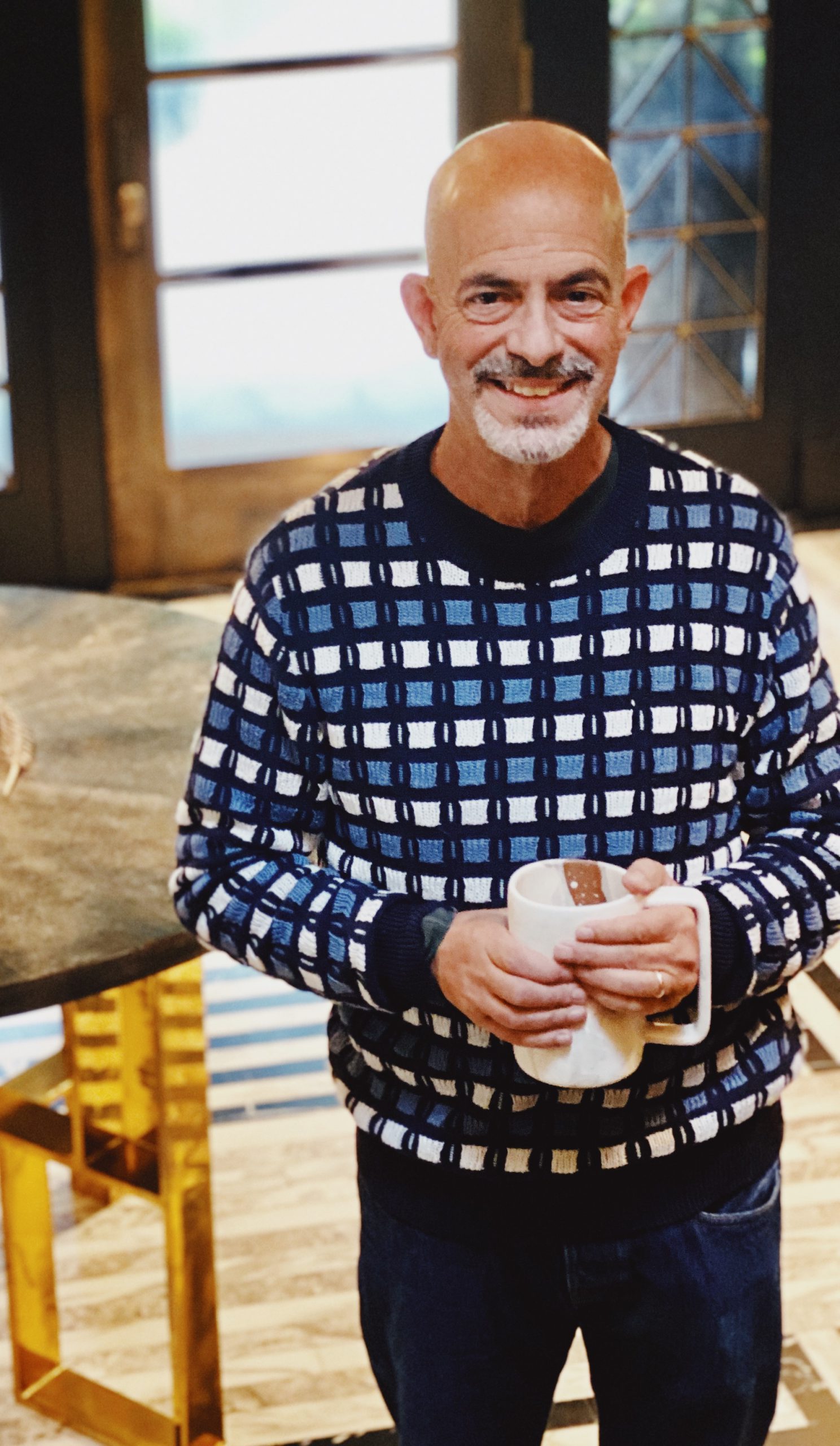 INSIGHT: A New School of Thought

Over the summer, I concluded that  the three most important attributes for a teacher were Authenticity, Empathy, and Intentionality (the neurodivergent in me wanted to add an “O”-word, a “U”-word and sometimes a “Y”-word, but I’ll save that for next summer). In this brief note, I’d like to concentrate on “Intentionality” as it relates to the founding of the school.

I was hired in June 2003. The entire faculty (all five of us!) met through July and August to essentially invent a school and open in September 2003. We were told to create a “thinking curriculum”. Our slogan was “Eastside Prep, a New School of Thought.” The mission has always been the same, but the TALI acronym came much later).

We based our program on the “Cognitive Theory of Learning”, the notion that students aren’t empty vessels waiting to be filled up, but come with an existing understanding, an understanding upon which new knowledge can be built. In some cases, an overly-simplistic framework or misconception would need to be exposed in order to build a new, more sophisticated framework in its place.

While everyone would agree that students aren’t some kind of blank slate, intentional design keeps this at the forefront. Good teachers design lessons  with the goal of making the invisible prior schemes visible, and working from there . Rather than teach to some predetermined body of facts in order to prepare for a standard test, we could design our curriculum with the thinking goal in mind. The difference lies between memorizing a list of European capitals and a lesson design to help students discover that those capital were invariably located on major rivers and be challenged to develop reasons why.

That summer we made many important decisions in creating that first Middle School program. The academic disciplines (math, science, history, literature, etc.) have emerged over hundreds of years, and students should first learn how those disciplines think and what kind of problems they solve. Hence we intentionally named our courses “Mathematical Thinking”, “Scientific Thinking”, “Historical Thinking”, “Literary Thinking”, and created lessons and units that fed into that objective.

Some of those decisions have stood the test of time, some needed further development, and some needed replacing with more sophisticated methods, as the incredible EPS faculty has done and continues to do, starting with our meetings 10 days prior to the opening of school. Twenty years on, we are still a New School of Thought.