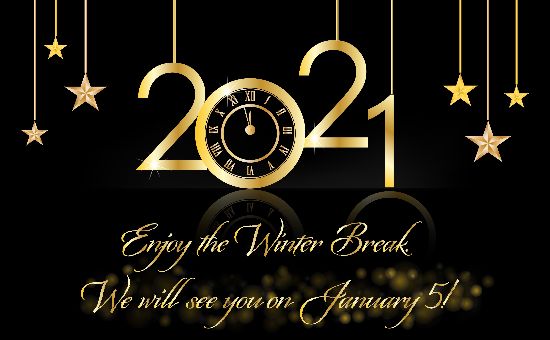 May Your Holiday Memories Be Better Than My Thanksgiving

Interestingly, it’s harder to compose an end-of-year message when there’s not much original to say.  We’ve all been having the same thoughts, frustrations, and hopes since early March.

One thing that I’m guessing you won’t read this week or next is a debrief of anyone’s Thanksgiving from a month ago. Two months before Thanksgiving, the oven in my kitchen range stopped heating.  Inasmuch as that’s really the only thing the oven is supposed to do, I decided to begin the mind-numbing process of locating a repair service.  Over the course of the month 3 service professionals arrived, pronounced the oven “just fine,” and each time I tried to use it, nothing  had changed.  No heat.  In my desperation I contacted the manufacturer—who directed me to the company designated as their official service provider in Seattle.  At last!  A reason to carry on!!  The appointment was set.  Monday morning—Thanksgiving week.

The day came.  He arrived.  He fixed it.  I saw it with my own eyes.  The oven was lighting and staying on.  This is going to be a holiday, after all.

Tuesday evening before Thanksgiving I received a call from the company from which I had ordered a turkey—to be delivered the next day.  They were calling to notify me that the turkey would not be arriving inasmuch as the order they received did not meet their quality standards.

OK.  Now I have an oven—but no turkey.

Shouldn’t be a problem—right?  I’ll just order another turkey.

No turkeys.  Anywhere.  Orders being taken for future holidays only.

Undeterred, on Wednesday morning I worked the Googleplex high and low—finding a fresh turkey at a local market (perhaps the last remaining turkey in captivity) and within 2 hours, it was mine!

The day has finally arrived.  The bird is ready for the oven. Turn the oven on—we have lift off.  Place the roasting pan in the center of the oven, and spend the rest of the morning reading.

About 2 hours later, I thought I should baste the turkey.  Grabbed my brand new baster.  Pulled the professional chef potholders from the drawer, opened the oven—and it was cold.  The bird looked exactly as it did when I put it in 2 hours earlier.  I opened a box of Dots.

There’s no other punch line here—but I did get you to stop thinking about COVID for a few minutes!

Warmest wishes to everyone for a safe and memorable winter holiday season!!