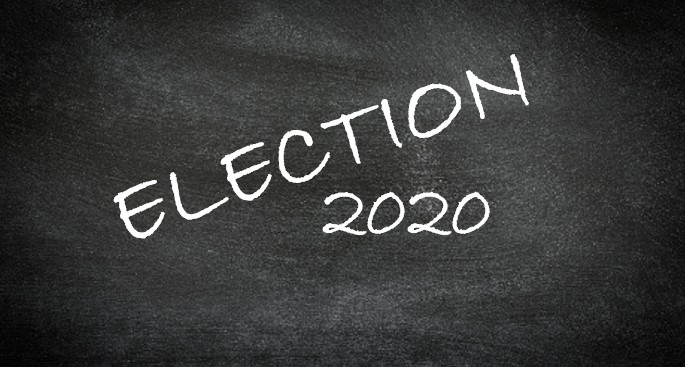 “My experience in government is that when things are non-controversial, beautifully coordinated and all the rest, it must be that there is not much going on.” – JFK

“We can always count on the Americans to do the right thing, after they have exhausted all the other possibilities.” – Winston Churchill

“True terror is to wake up one morning and discover that your high school class is running the country.” – Kurt Vonnegut

“Thomas Jefferson once said, ‘We should never judge a president by his age, only by his works.’ And ever since he told me that, I stopped worrying.” – Ronald Reagan

There’s been such anxiety about the election that is our present reality, I wanted to remember some lighter moments in American history. It’s such a different time now from the 19th and 20th centuries’ gentlemen (and occasionally gentlewomen) many of whom sparred respectfully, and used their intellects to out-maneuver their opponents. We’ve learned so much in the last 30 years about how much the presidency depends on personal character. I, for one, did not realize the extent of power available to the denizen of the Oval. Neither do I recall a time in my life during which congress was so sharply divided. But there’s a lot I don’t know. There’s a lot most of us don’t know.

We’ve been talking a lot this year about how to use the election as the learning opportunity it always has been. Several teachers have found ways to integrate a focus on the presidential election of 2020 into their curricula, but, in class or not, most students are acutely aware of at least some dimensions of the current political climate. On Wednesday next week, we’ll have a regular day of school. Some faculty are prepared to spend some time on whatever is known or yet to be known—based on student interest and curiosity; everyone will be prepared for a regular day of school, and we’ll do our best to optimize our students’ learning experiences.

Whatever the level of interest in current events in each of our families, and among our employees, it will be impossible to avoid the election and all that it portends. Wherever the conversations lead—at home, in the neighborhood, or at school, please remember to listen generously. Try to avoid making judgments about people based exclusively on political views. Engage—authentically, with an open mind and an understanding heart.

At some point, we’ll find our way back to common ground. We’ll remember that we all have much more in common than we have differences. We will face, together, a future replete with challenges, opportunities and surprises; no matter what happens, everything is still possible.