IN SOPHOMORE YEAR OF MY UNDERGRADUATE CAREER AS AN aerospace engineering major at the University of Washington, two years after graduating from Eastside Prep in 2014, I received an internship offer on the InSight Entry, Descent, and Landing team (EDL) at NASA Jet Propulsion Laboratory (JPL). This internship had me living in Pasadena, California for ten weeks in the summer and working alongside many other engineers and space enthusiasts.

My experience at JPL working for the InSight EDL team was wonderfully rewarding. I was very lucky to have been selected for the internship. It so happened that I needed to talk to a professor at UW about a research project I was working on, and on a whim I asked him what it would take to get an internship at JPL. He mentioned that a former student of his was now the team lead of the InSight EDL team at JPL, and that he knew him very well. Through the recommendation of my professor, I became an intern on the team!

I wanted to work in EDL because I knew that landing a spacecraft on Mars is not easy. The spacecraft must execute a series of perfectly timed maneuvers entirely on its own, and I always wondered how NASA manages to succeed even though the landings are so infrequent. Through my summer internships, I learned the methods behind NASA’s magic.

When I started my work, I learned how to run computer simulations of InSight’s entry, descent, and landing sequence. The sequence consists of entry into the atmosphere under a heatshield, followed by descent under a massive parachute, followed by the use of rocket engines to land on the surface. The aerodynamics of the spacecraft and parachute, along with wind conditions in Mars’ atmosphere and the terrain of Mars’ surface, are well enough understood to be simulated on a supercomputer. However, the team does not simply run one simulation to check if it works. There are many unknown parameters in the sequence, such as the weather on Mars on landing day and the exact mass of the spacecraft (to within a certain range). To mitigate this uncertainty, the team simulates the sequence thousands of times, all with slightly different conditions that the spacecraft must be able to handle. In fact, our personal computers are powerful enough to handle a single run of the simulation, but a supercomputer is needed to handle thousands of runs.

Currently, not much is known about potential seismic or geothermal activity on Mars. The goal of the InSight mission is to collect data on these subjects. The InSight spacecraft, which landed on the surface of Mars in November of 2018, is using a seismometer, temperature sensors, and other instruments to collect lots of valuable data. Unlike the Curiosity rover, the InSight spacecraft is a stationary lander that will perform its measurements in one location. This is more cost-effective than a rover, given that seismic and geothermal measurements do not change much in the small distances that a Mars rover can traverse. 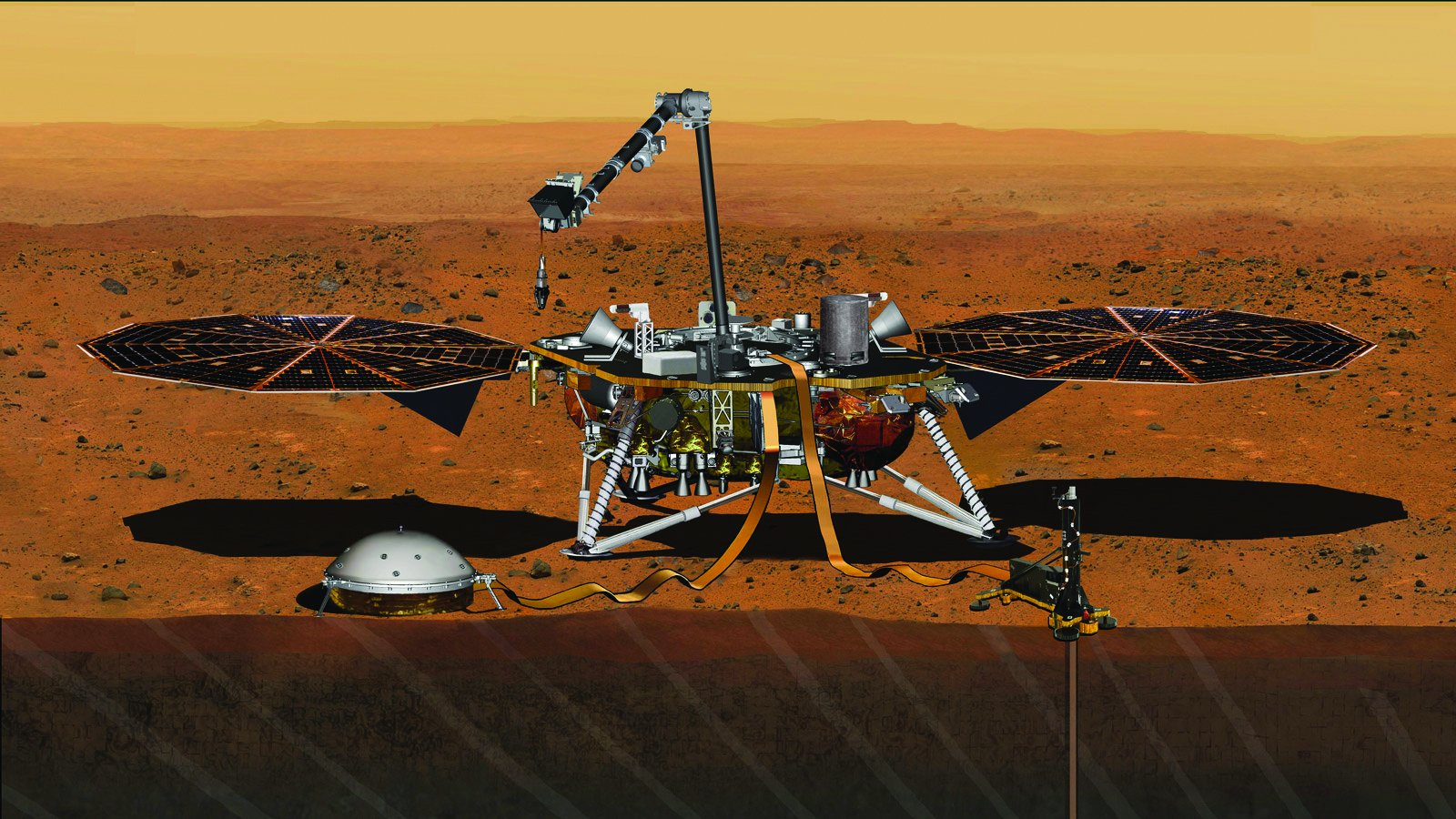 In my first internship in summer of 2016, not only did I become more proficient at scientific computing and working with large amounts of data, I also learned how to navigate the work environment of a real-world job with a unique company culture. I quickly caught on to terminology used by experienced workers, and got used to the hustle and bustle of bouncing between team meetings, intern talks, and other fun events. Right away, I felt like I fit in very well with other EDL team members and also with my intern peers. I realized that finding the ideal job requires a company culture that naturally contributes to one’s happiness, rather than a job that simply fits one’s work interests or looks flashy on LinkedIn. The inspirational, supportive, and humorous environment of JPL was perfect for me. 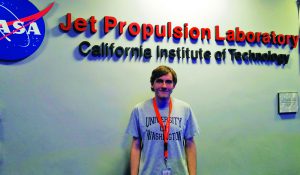 In the following summers (2017 and 2018), some of my intern friends went to SpaceX, Tesla, or elsewhere to diversify their experiences, whereas others returned to JPL. I chose to stay on the same team at JPL, because the position made me so happy. Life is short, and I did not want to risk trading this experience for somewhere that might not fit as well. I am immensely glad I chose to follow my heart and work for the same team over multiple summers.

Finally, in November, 2018, a couple of months after I finished my third summer at JPL, I watched the landing live from the Pasadena Convention Center. The seven minutes of the EDL sequence were some of the most suspenseful minutes of my life, but soon enough, “Touchdown confirmed!” was announced and the crowd erupted with joy. It was a wonderful celebration of the hard work that the entire EDL team put in over the previous few years.

Despite the great experience I had at JPL, it is understandable why many people in the aerospace industry look elsewhere for their dream jobs. JPL is operated by the California Institute of Technology (Caltech) but funded by the U.S. Government. In January of 2019, the government underwent a partial shutdown because officials were unable to decide on how to allocate federal funding. If the shutdown had continued beyond January, funding for many research projects at JPL would have been jeopardized. Fortunately, the shutdown ended shortly before the end of January, so Caltech had enough funding in reserve to keep JPL operating normally.

My advice to any students who are interested in an internship at NASA and JPL is to find people who may have connections at NASA. This may seem like a daunting task, but you just have to throw yourself out there and talk to as many people as possible who may have these connections. If you pursue engineering in college, professors are a great place to start. Some high school students have even been known to get summer internships at JPL. LinkedIn is also a great place to search for previous JPL interns and connect with them. They can tell you about their experiences and perhaps put you in touch with the right people at JPL.

I am now pursuing a Master’s and PhD at Stanford University’s Aeronautics and Astronautics program, with the eventual goal to return to JPL full-time. I am forever grateful for my education at Eastside Preparatory School, which taught me how to think about real-world situations, solve meaningful problems, and step far out of my comfort zone to explore beyond what I once thought possible. 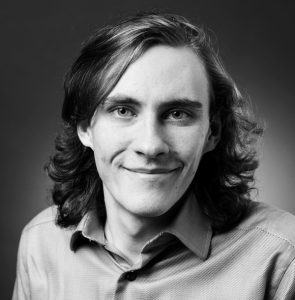 Trevor Hedges is a member of Eastside Prep’s graduating Class of 2014. After graduating from the University of Washington, he is now pursuing a Master’s and PhD at Stanford University. Trevor writes about his internships with Jet Propulsion Laboratory for this issue of Inspire.