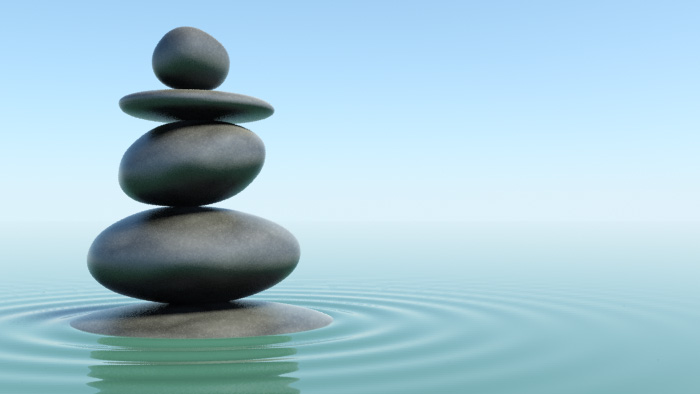 The Year of Magical Thinking

In 2003, the year EPS opened, Joan Didion published The Year of Magical Thinking, in which she analyzes her own grief in the year that followed the sudden death of her husband, John Dunne.  Subsequent to his death, Quintana, the only child of Didion and Dunne, died after contracting toxic shock as a consequence of falling and hitting her head.  In 2007, I had the good fortune to see Vanessa Redgrave, the sole occupant of the stage for a full two-hour monologue, perform a theatre adaptation of the book on Broadway.  Perhaps it was Redgrave’s extraordinary  performance that made Didion’s words so painfully memorable.  Didion’s own pain, palpable in every syllable of text, chronicles the sudden and permanent change she experienced following Dunne’s death.  “In an instant, everything changed.” (The Year of Magical Thinking).  Didion and Redgrave have both been very much on my mind since March 2.

I’m just beginning to understand the connection between Didion and COVID-19.  I’ve been engaged in magical thinking for the past two months.  In countless conversations with dozens of people over the past 60 days, I’ve been making observations based on my pre-March 2, 2020 experience of school—and life.  Like so many of us, I’ve been wondering when this would be over, and we would get back to normal again.  We are experiencing a change that happened in an instant.  We’re in an existential transition—not a temporary inconvenience. How to think about this?  How to imagine a new reality?

We’re stuck—at the moment—trying to think about today with yesterday’s language and yesterday’s reality.   We need a new language to thrive in a new reality.  What does courtesy look like now?  What does it mean to achieve? Is the B+ on an exam taken last October the same as the B+ on an exam today?  This is tricky business because the reality we live in has to be more than the lack of familiarity it presents.  Think about how you find things out in May, 2020 in relation to how you found things out in May, 1992.  We’ve moved from Encyclopedia Britannica,  published in 1966, to the internet.  That change did not happen in an instant.  That happened over an almost 30-year horizon.  Think about the options you had to engage people who were not sitting with you in the living room.  I used to be excited to receive mail…not anymore!

For some of us, “in an instant” is just fine.  For others, some period of magical thinking might be necessary.  But—whether it’s a year, or two hours, it has to end; there’s too much to think about as we construct our future to allow ourselves to be distracted—even if it is magical.